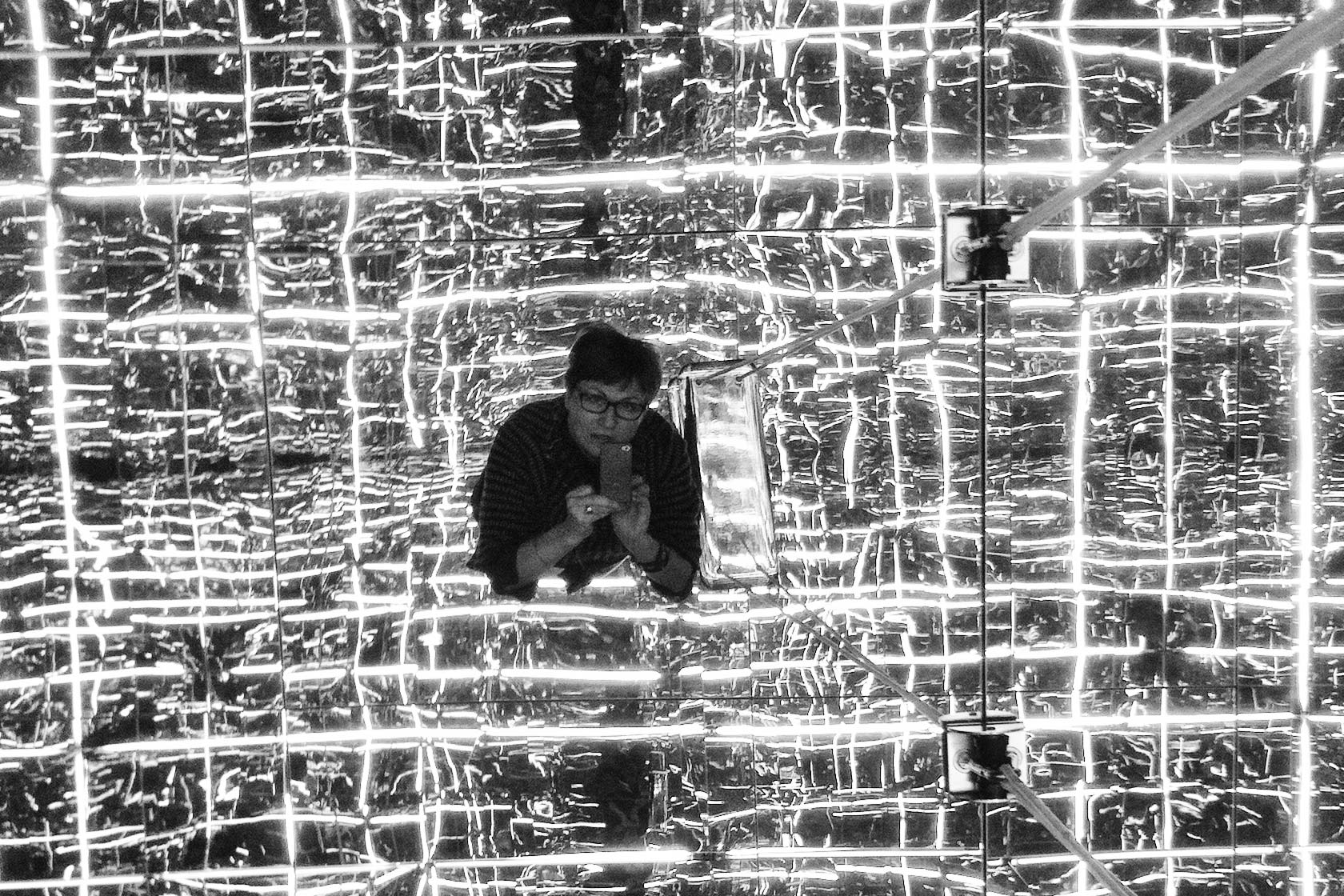 It is the Studio and Exhibition space for the artist Yst.

Bragginn Yst is a half cylinder type of building of an American type and was built in 1964 as a barn and sheep shelter and used as such until its rebuilding in the year 2000. It has endured earthquakes up to at least 6.2 on Richter scale and the sheep it housed were considered both healthy and thriving.

– Member of SIM (Icelandic Artists Organization) full time work as an artist and member of board in Myndlistarfélagid 2009-2010. Member of The Sculptural Association in Reykjavík.
– Clinical psychologist in Reykjavik Day-Care Dept for four years and then at Kopasker Health Center for another four years.
– Member of the Community Council in Öxarfjördur District for twelve years and thereof working as The Community Manager for ten years.
– Member of several councils and committees in my community, for the North-Iceland Council and countrywide.
– First reserve Member of Parliament ( Althingi) for one election period, with a short sitting and filed one individual Motion on Road Improvement in North-Iceland and represented Iceland in an UN conference (FAO) in Holland about Women in Rural Areas.
– I have decided not to be a member of any political party but watch politics “from above” instead and when necessary dive down to state my point of view in a piece of work.I am married to Sigurður Halldórsson, a Family Doctor and we have three grown-up children; Kristbjörg, an Orthopedic Surgeon who loves traveling and photography, and her husband is Magnus Johansson Electrical Engineer, their daughter Ingunn Magnúsdóttir and their son Einar Magnússon, Kristveig, a Singer and Planning Engineer and her partner Johan Westergård Computer Engineer and Angler and Halldór Svavar, a Physiotherapist and a Hunter. His children are Emilia and Sigurður.

Móðirin / The mother Celebrating the 100th anniversary of women’s right to elections in Iceland.  Safnahúsið in Húsavík, Sept – Dec 2015

I am the oldest of four sisters, born and raised in Egilsstadir, East Iceland, January 23rd 1951.
I did part time work in general service and dairy industry from the age of twelve and later in teaching and other educational activities while studying.